The Story Behind Weigh Less With Jess 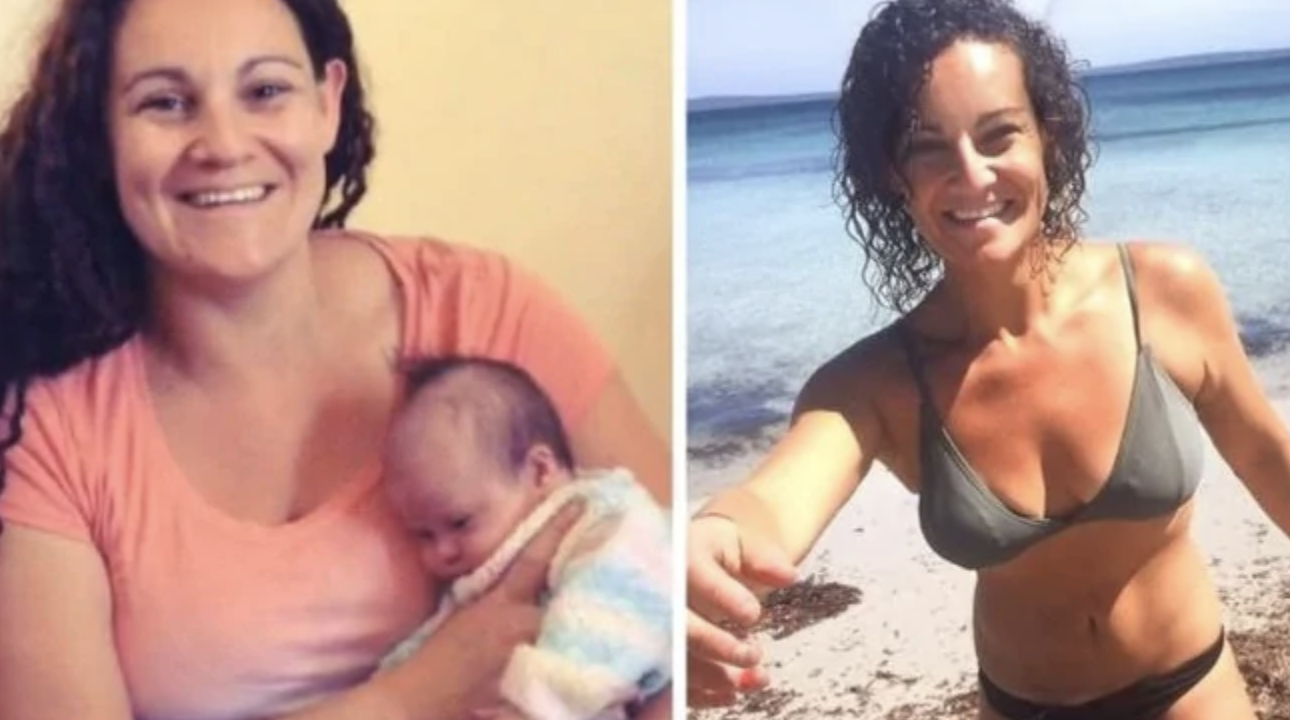 The Story Behind Weigh Less With Jess

When Jess Arroyo was on maternity leave with her youngest child, she was desperate to bring a little more cash into the home.

So the mum-of-two from NSW took $300 in savings and decided to have a go at her first side hustle: selling the same weight loss drops which had helped her shed 18kg a few months earlier.

Jess – who had no previous business experience – began just by setting up a Facebook page and selling the product, which is made from amino acids and Chinese herbs.

“I had my five- month old son Mikky, and my two-year-old daughter, Libby at my feet, starting this little business at my kitchen table with an iPad,” Jess told Kidspot.

“I started selling it to my mates, then it grew from there.”

Within weeks, she was filling orders during every nap time and long after the kids went to bed.

“It was actually hell,” she laughed.

“I was going to the post office every day with them, just trying to make use of whatever time I had. I sometimes would work until 4am, then start the day when they woke up.

“There was a big juggling act, answering the phone while hanging the clothes or answering emails while on the loo!”

Jess provides the product (which are all approved by the Therapeutic Goods Administration and NOT meal replacements) and one-on-one support.

The savvy mum even shocked herself by making more than $250,000 in turnover in her first year – all while she was the company’s only employee working from home.

“I did my own website, social media, and bookkeeping, all self-taught,” Jess, who is a former drug and alcohol counsellor with three university degrees, proudly said.

The years of working 80-hour weeks on her business paid off, but left Jess with daily guilt. 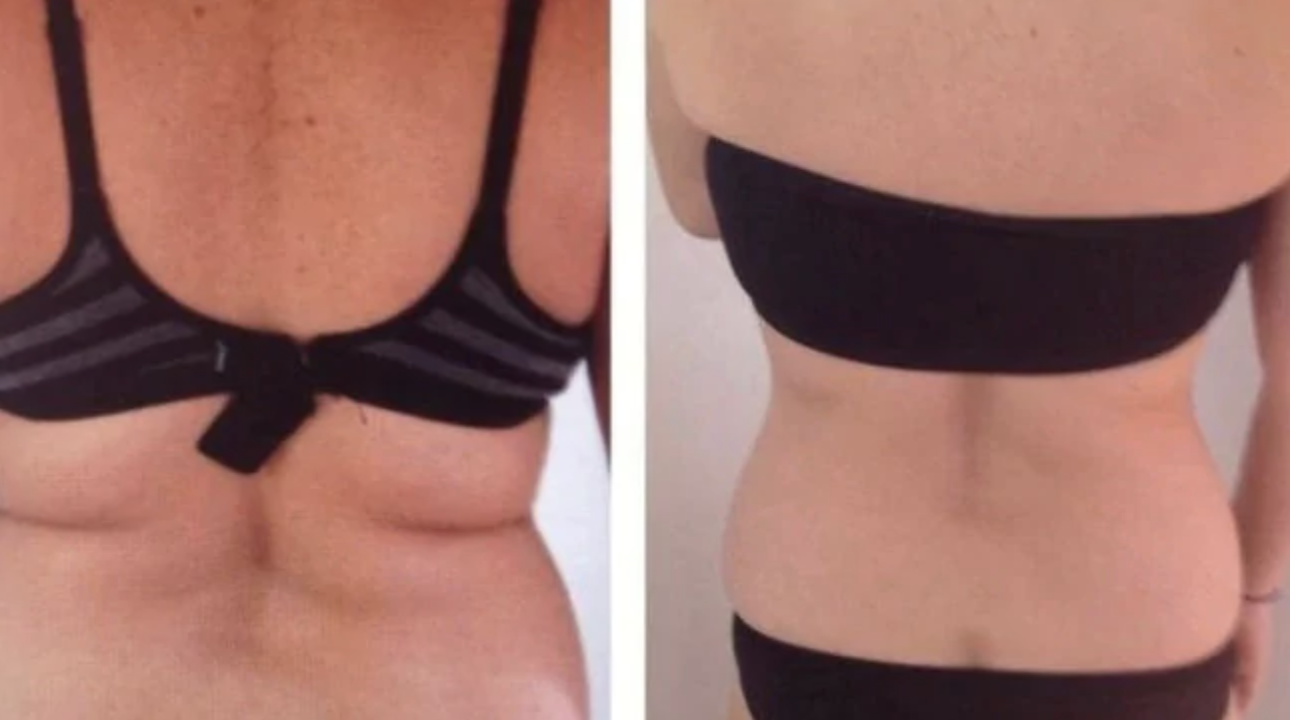 “I missed some milestones like the first steps and saying ‘mama’, and my mum was there for them, helping me look after the kids,” she said.

“I felt like I wasn’t a good mum at the time when they were little, but I hope I’ve more than made up for it by being available for them so much ever since.”

Now seven years later, Jess has sold her product to more than 110,000 customers in 40 countries, earning a whopping $5.5 million since she first began.

“I’m really proud of how far it’s come, I never expected it to get this big,” she said.

Now a single mum to nine-year-old Libby and seven-year-old Mikky, this business whiz still works from her kitchen table making an astounding annual turnover of between $1.5 and $2 million.

“I do have four employees now, and a new shop front, but otherwise I run the business pretty much as I’ve always done it,” she said.

What’s even more amazing is that Jess only paid for advertising to kick off her venture. Now she solely relies on her 1.3 million followers on social media to keep it going. 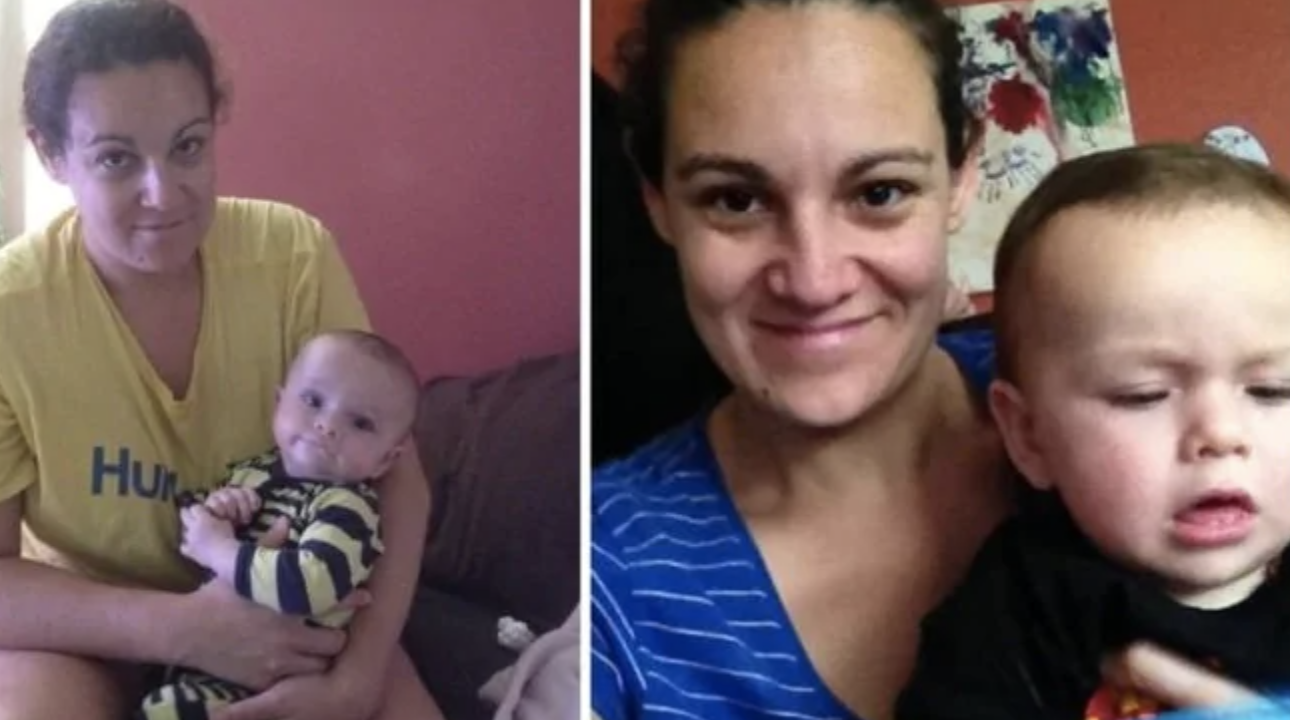 FROM MAT LEAVE MUM TO MUMPRENEUR

Last year her tremendous effort was recognised at the AusMumpreneur Awards, where she won the national award for the best wellness and wellbeing company.

This year, Jess was one of only eight nominees from 11,000 entrants in the running for the ‘AusMumpreneur of the Year’.

“To be able to show other mums that if they have something they’re passionate about, they can turn it into anything is so important,” she said.

“I never chased the money, I followed what I loved. You have to throw the self-doubt out the window.”

Despite her financial success, the rewards this mum values most are being able to help people and at the same time, have the ideal work-life balance.

“I’m there for my kids now, that’s what I always wanted,” she said, now spending a couple hours of each day practising downhill skateboarding, and teaching her kids to do it, too.

“Being a working, single mum who still can do the school run isn’t something that many people can have, so I think having that balance is very lucky. I appreciate it every day.”

This story was originally published on Kidspot. 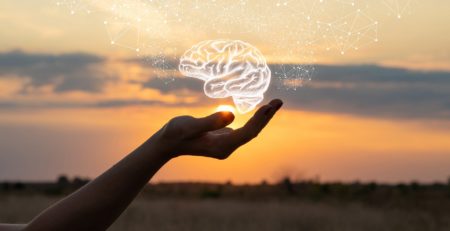 The upside of failure: Learn how to develop a Growth Mindset to achieve your goals! At some point in our... read more

A $5 monthly account fee applies when you have a balance greater than zero at any time within the month. Your first payment is payable up front to complete your purchase. To view the full Terms and Conditions please click here